Here is a preview.

I'm not a lefty can you please hit right handed so I can follow along?🤔

Did you hole it out from there? I did!

It's day 2 of our Virtual Easter Egg hunt. How many eggs can you find? Comment below. #tpcriversbend #virtualeasteregghunt #allinthistogether ... See MoreSee Less

Just comment below with how many eggs you find.

Member who finds most (total at end of the week) wins. Let's get started today with our kitchen (and don't forget our chefs have family to go meals available for curbside pick up.)
#tpcriversbend #virtualeasteregghunt ... See MoreSee Less

We invite all our members to join us for our Virtual Easter Hunt starting Sunday, April 5th. Who will be our champion? It could be you! #easteregghunt #tpcriversbend #allinthistogether ... See MoreSee Less

Join us for this unique and first ever virtual event. #tpcriversbend #virtualbeerparty 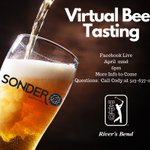 How do these three compare? 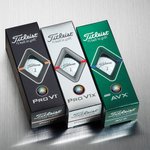 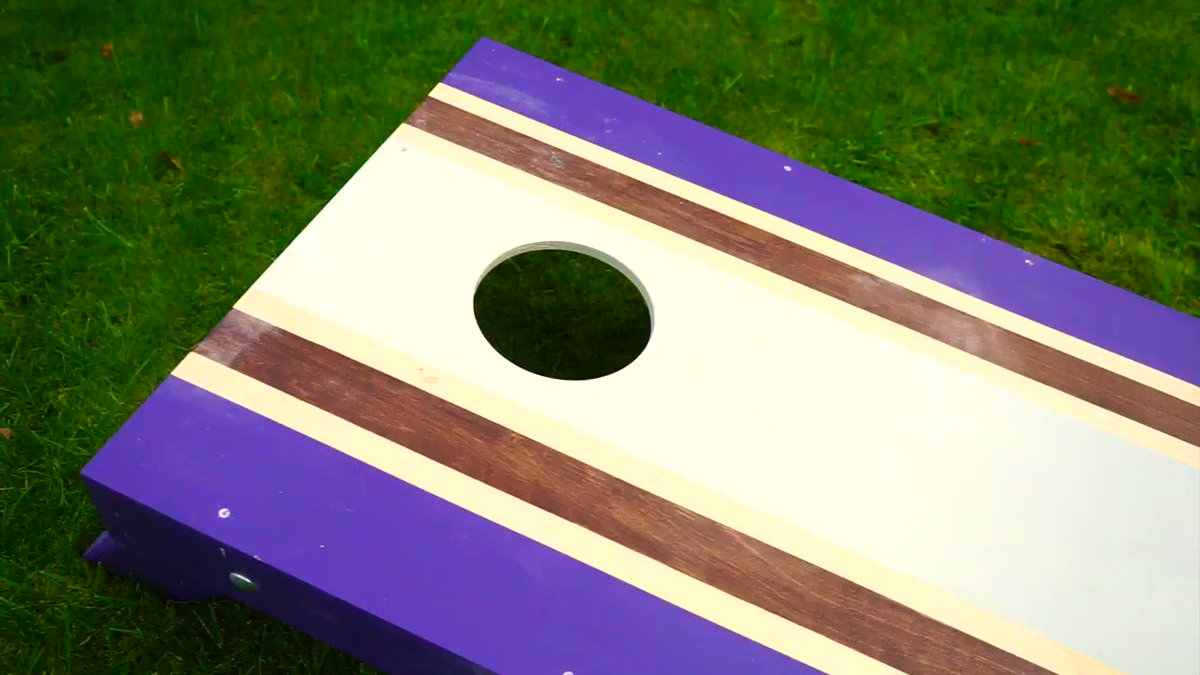 He's now only two back at the #HondaClassic. 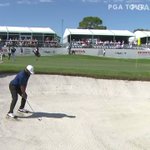 It's cold outside but we have Pasta Night tonight to warm you up. Join us starting at 6pm. Reservations recommended. #tpcriversbend #playtpc #PGAtour 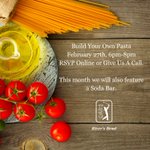 The Symetra Tour is set to make a tournament stop in 2019 at a member course of the TPC Network operated by the PGA TOUR, as TPC River’s Bend will host the Prasco Charity Championship from June 28th through the 30th, 2020.

The 2018 Prasco Charity Championship was the first event at a course owned and operated by the PGA TOUR in the history of women’s professional golf.

“Competing at a PGA TOUR venue is an important step in the growth of women’s golf and demonstrates how our relationship with the PGA TOUR continues to pay dividends for our members,” said LPGA Tour Commissioner Mike Whan. “As our players continue to prepare for the LPGA Tour, we are thrilled that they will have the opportunity to compete at TPC River’s Bend, an outstanding championship golf course.”

Designed by Arnold Palmer, TPC River’s Bend opened in 2001 as a Golf Digest “Top 10 Best New Private Courses in the U.S.” and has been consistently recognized by the publication as one of Ohio’s “Best Courses in State” from 2005 to 2011, as well as 2015 and 2016. The course’s par-72 layout overlooks the historic Little Miami River, 25 miles northeast of Cincinnati. Complementing the golf course is an expansive TOUR-caliber, 12-acre practice facility featuring multiple chipping and putting areas.

TPC River’s Bend has been the site of several professional tournaments, including the PGA TOUR Champions Kroger Classic between 2002 and 2004, and the Chiquita Classic on the Web.com Tour from 2010 to 2012.

“The PGA TOUR is excited to welcome the LPGA’s Symetra Tour to TPC River’s Bend in 2018,” said PGA TOUR Chief Operating Officer Ron Price. “Everyone involved in this partnership is committed to helping grow the game. Having the LPGA compete at a TPC is a testament to that and the growing collaboration between our two organizations.”

In addition to hosting professional events, TPC River’s Bend was home to the 2017 and 2018 Big Ten Women’s Golf Championships.

“I am super excited to hear we will be playing in southern Ohio where there is so much passion for golf, and especially women’s athletics,” said Dayton native and current Symetra Tour player Emma Jandel, also a former two-time Second-Team All-Big Ten selection for Ohio State University (2008, 2010). “The community will be extremely supportive and welcoming of the new event. Personally, I just can’t wait to play what is a sort of ‘home game’ for me.”

The event’s title sponsor—Prasco Laboratories—is also looking forward to having the Symetra Tour make a stop in southwest Ohio.

“Partnering with the Symetra Tour is a strategic fit for Prasco, as our values align closely with the Tour’s commitment to give back to local communities,” said Chris Arington, Prasco’s CEO. “We are pleased to bring women’s professional golf back to the Cincinnati area.”