Please help us in congratulating Kyung Hwa Park (pictured on right) for getting a Hole-in-One on 17 today!! Absolutely incredible!⛳️ ... See MoreSee Less

Congratulations!!! Best hole EVER to get a hole in one!!

We were always Social members. Great deal!! Check into it.

Top 10???! They must have looked at it on a rainy day ! This is the best course in the world and it’s not even close !

Everything is great about Sawgrass!! Course Staff Service Facilities Real like it there⛳️⛳️

Been there done that

Loved it. Looking forward to playing it again this summer

Will be there on Friday the 13th!

The wife and I are going to try to make it this year . Since it’s not on Mother’s Day anymore

Happy Birthday, Jack Nicklaus. Thank you for everything you’ve done for the game of golf!⛳️ ... See MoreSee Less

Happy Birthday Mr. Nicklaus from one Ohio boy to another!

Happy Birthday! Thanks for the memories

Some great talent in the AOC!

That is our go to spot twice a year!!! Little piece of heaven!!

My favourite course outside of the UK. This place is immaculate and is a venue that any keen golfer with the chance should visit. 👌

What an awesome place @TPCSawgrass is. Not a blade of grass out of place!!
Everything about the place is incredible🏌️‍♂️ 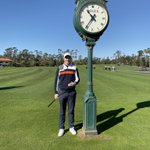 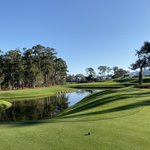 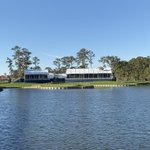 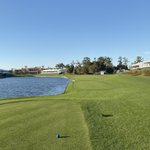 Thanks @TPCSawgrass for the hospitality and showing me around the course!! I can’t wait to watch this years @THEPLAYERSChamp. #17 #thiscourseisbeautiful 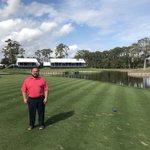 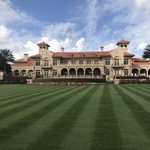 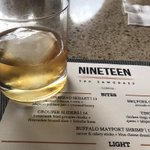 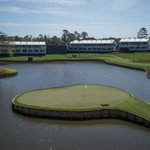 Congrats @JaredWolfepro ! Your home course here is so proud! 👍 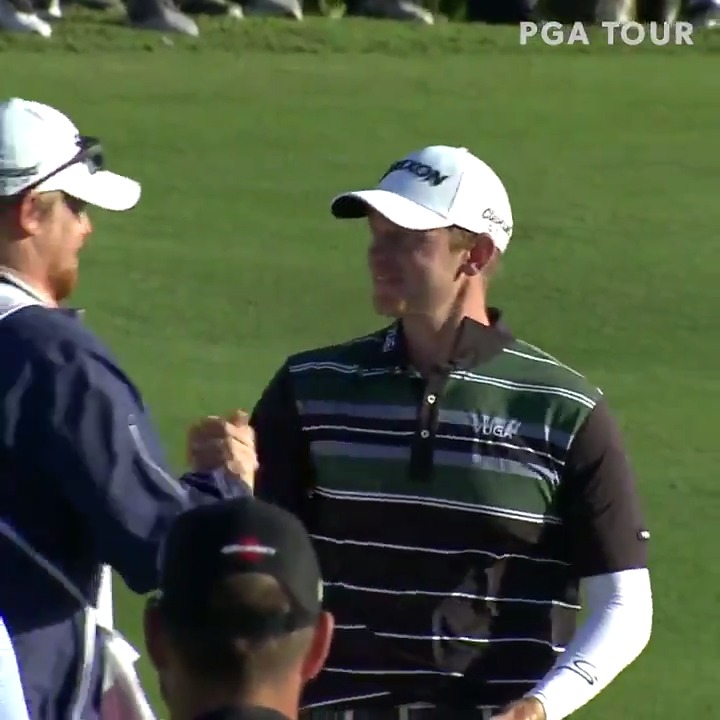 Have faith in what you do. 🏆

11th-year pro @JaredWolfePro is a #KornFerryTour winner for the first time.

He finishes four clear of the field @BahamasKFTour and moves atop The 25!

Happy Birthday, @jacknicklaus! Thank you for everything you’ve done for the game of golf!🥳⛳️ 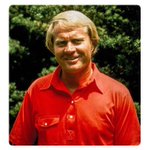 JASON DAY: “When you come to an event like this and you’re playing in a tournament on a large scale, it feels like a major. I think the PGA TOUR and THE PLAYERS would like it a major, especially Tiger. I think he would like it. Add to his major list. t feels like a major with all the grandstands and the way that things are set up now and the way when you walk around the golf course you see the marquee tents, the way that things are done, and the people that come out to this event, it’s a bigger event. Hopefully fingers crossed one day that it becomes a major because it has that feel and it’s got a lot of history behind it, and that’s the good thing about playing at a golf course every single year, the same golf course, is that there’s a lot of history and people can remember certain golf shots that people have hit over the past. ”

DUSTIN JOHNSON: I think the golf course is great. It’s in the best shape I’ve ever seen it. The greens are perfect, fairways are perfect. You know, the few changes they made I thought are really good. You know, 12 obviously is a lot different, but I like the fact that it gives you more options than before…Now you’ve got some options. You can think about if you want to go for it or if you want to lay it up, so I thought that’s really good changes.

ADAM SCOTT: ” I’ve always loved this golf course. I think it’s an amazing tournament venue. For most guys, we’ve — I’m treating it like a major, and it certainly has a really, really high level of importance for us. If I can think back 15 years, like the sense of achievement winning THE PLAYERS, what that feels like to beat such a strong field on a very demanding golf course.”

TIGER WOODS: “It’s a very simple formula here: Hit it good. The golf course is one that Pete has set up to intimidate you visually. You have to overcome that part of it. And no, you can’t really play poorly and win this event. I think we all have to accept that you’re going to hit good shots, too, as well, and going to get some weird hops, get some really, really funky lies, whether it’s off the fairway or around the greens. Stuff where you’re standing on your head and hitting shots, which is not normal, but on a Pete Dye course, it is.”