This is what it's all about. This is greater than golf.Today the #3MOpen showcased #GolfThatMatters and made a donation to National Park Foundation to support hands-on youth programs with parks and the outdoors. This donation is not possible without all the fans, partners and volunteers who came out to support #GolfThatMatters. ... See MoreSee Less

The MGCSA’s Distinguished Service Award (DSA) is an award presented to an individual who has made an outstanding or significant contribution to the advancement of the golf course superintendent’s profession, preferably in Minnesota and/or the surrounding area. This contribution is usually incurred over a significant period of time, and takes a true dedication to this industry, its initiatives, and its vitality. This year’s recipient, Roger Stewart, not only exemplifies these attributes, but has left his mark on the MGCSA in just 11 short years that he was a member of our association.

The list of awards, accomplishment, and service that Roger has earned throughout his, in total, 33-year career is pretty astounding when you start to look at it and try and put it on paper. His awards include multiple Platinum Awards through the TPC Network, Players Award for Best Course Conditions, and GCSAA Environmental Stewardship Award to name a few. During his time as a member of the MGCSA Roger quickly involved himself in the association by being on the MGCSA Board of Directors and rising to president of the association in 2013-2014.

These things are all just the tip of the iceberg when looking at Rogers career… hosting a PGA Tour Champions event annually at TPC Twin Cities, achieving Audubon Certification and re-certification, giving presentations at GIS and at MGCSA events, and most importantly, mentoring numerous assistants/techs/interns that have gone on to successful career as superintendents in the industry.

Yes, Roger’s career has impacted a lot of his peers in a positive way, and of all his accomplishments, the first things people will tell you is …. He’s an even better person.

Congratulations to Roger as well to Mark for presenting this award!

Congratulations Rog, you are so deserving!

Congrats Roger so glad I came down to see it. What a great mentor you have been to Mark and the maintenance staff over the years.

Congratulations, Roger! Not a surprise to see, they couldn't have given this award to a nicer guy too!

Congratulations to my dad!!! So proud!

Congratulations Roger Stewart! I know it was special for Mark Michalski to be awarding it to you!

For the safety of our Members and Staff, we will be closing the Clubhouse this afternoon at 4:00 PM due to the incoming weather. We will reopen the Mulligan Den and Northwoods Den tomorrow morning at 11:00 AM.

Thank you for understanding & we apologize for the inconvenience this may have caused. ... See MoreSee Less

Do you want to volunteer during the 3M Open? This is your chance!

#greaterthangolfIt's your chance to be a part of #GolfThatMatters! Volunteer registration for the 2020 #3MOpen is now live!

Thank you Cub for being the official volunteer sponsor. ... See MoreSee Less

Only the best for our Members and guests. Updates from the PGA TOUR's TPC Twin Cities, host of the 3M Open.

Kobe loved being an inspiration 💜💛 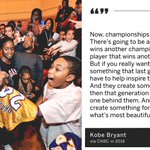 Not many people in the world can relate to Tiger Woods and his pursuit of greatness. 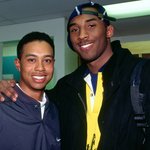 The world of sports has lost a great one. #Mamba 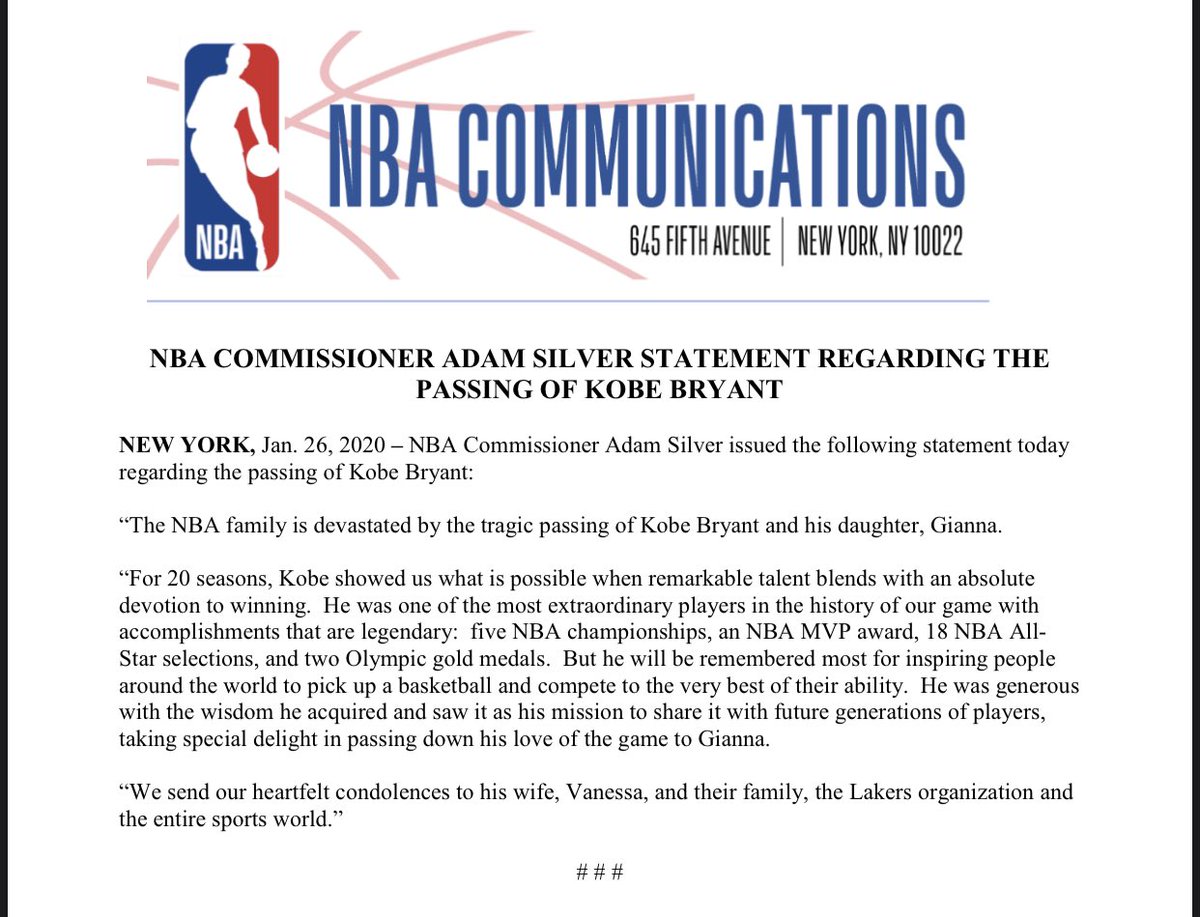 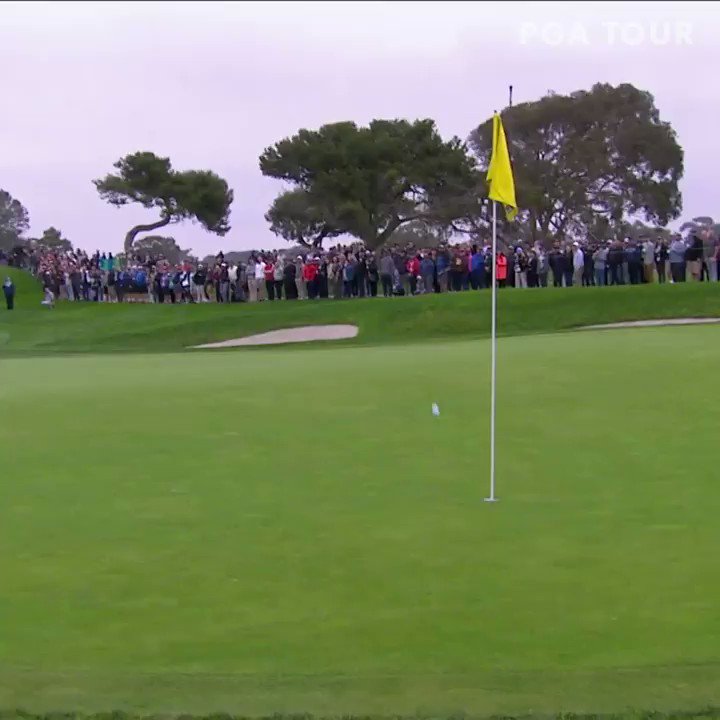 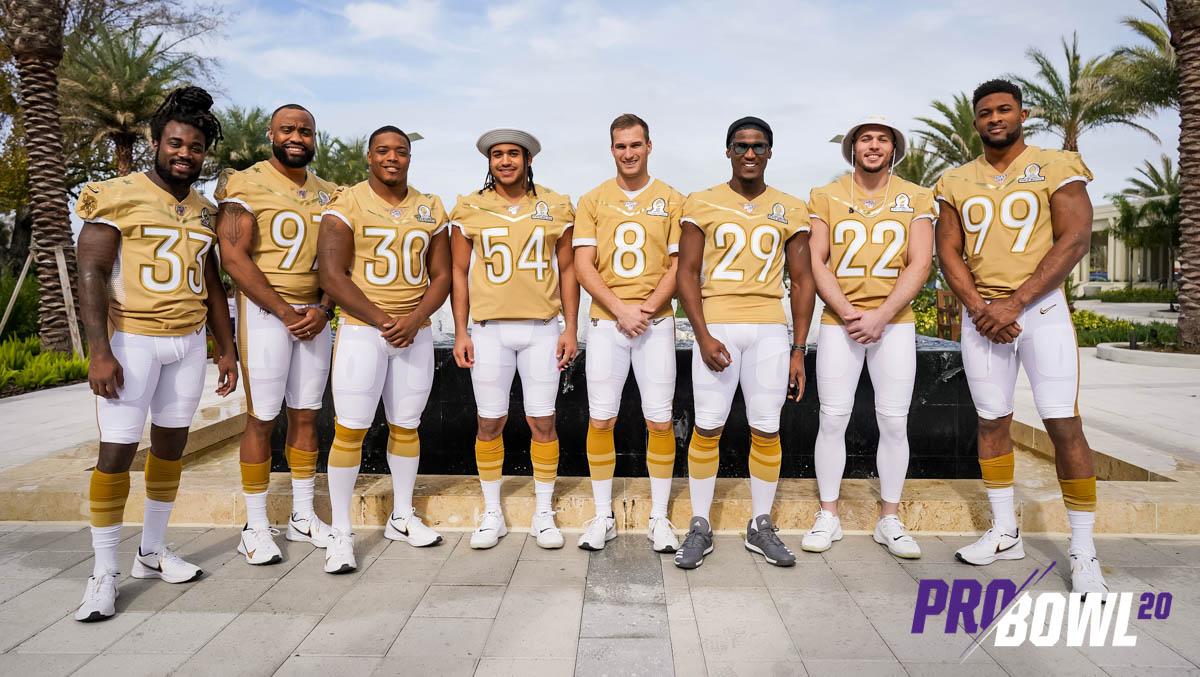 As a member at TPC Twin Cities, your golf membership benefits reach far beyond the confines of your home club thanks to TPC Passport. This premium concierge program is designed to deliver the consummate golf experience for TPC private club members when they travel away from their home club. Your golf membership at TPC Twin Cities travels with you worldwide and affords you playing privileges at all of the premier private, resort and destination properties in the TPC Network of golf clubs – including TPC Scottsdale and TPC Sawgrass.

TPC Passport ensures you’ll receive the same preferential treatment and exclusive amenities normally reserved for PGA TOUR professionals when you visit any of the TPC Network golf courses. Your membership entitles you to: