Host of the 2020 PGA Championship

Exceptional Dining at the Cypress Grill

Host Your Outing or Event with Us

Our cutting edge new and improved driving range is now open…Powered by Toptracer.

Sign up to receive exclusive invitations, special offers, updates and news from TPC Network golf courses across the country! 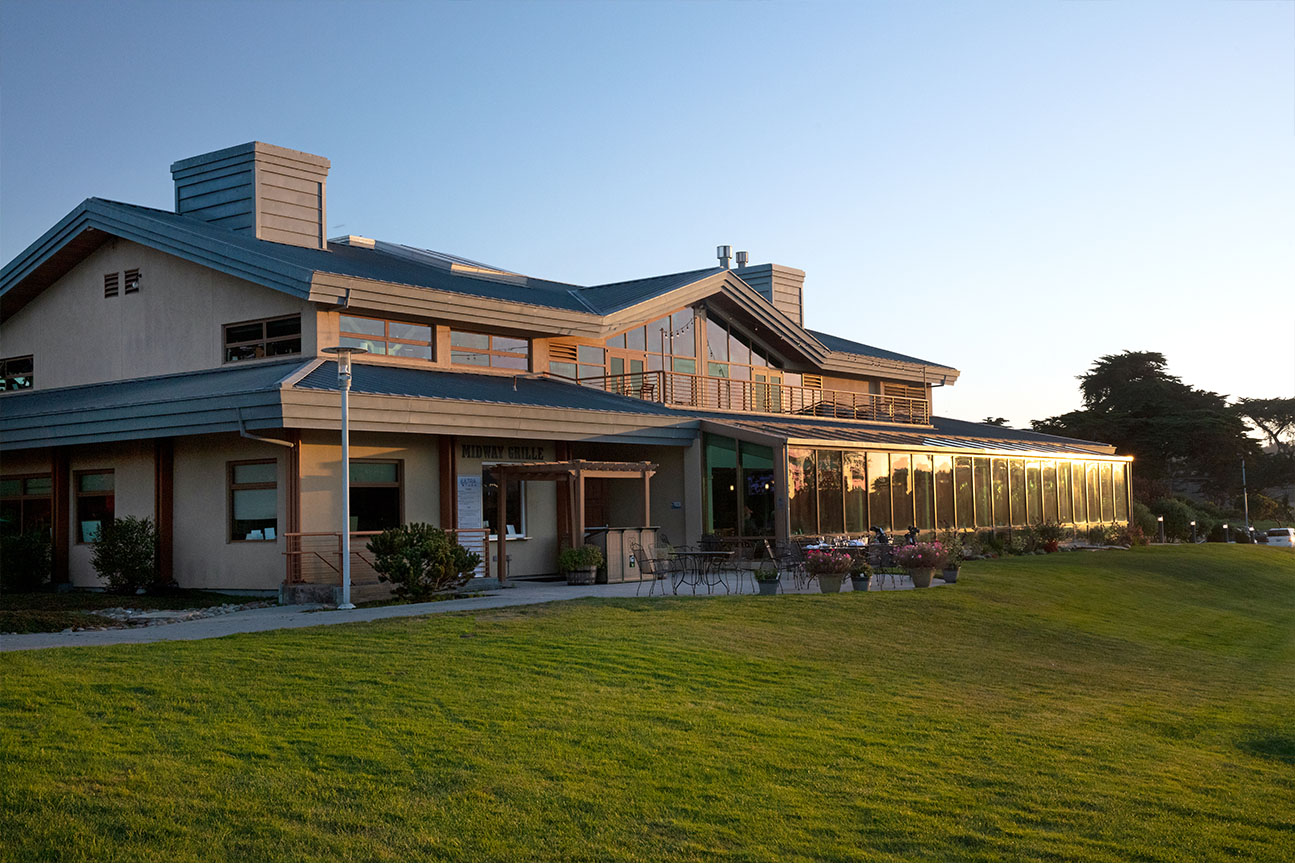 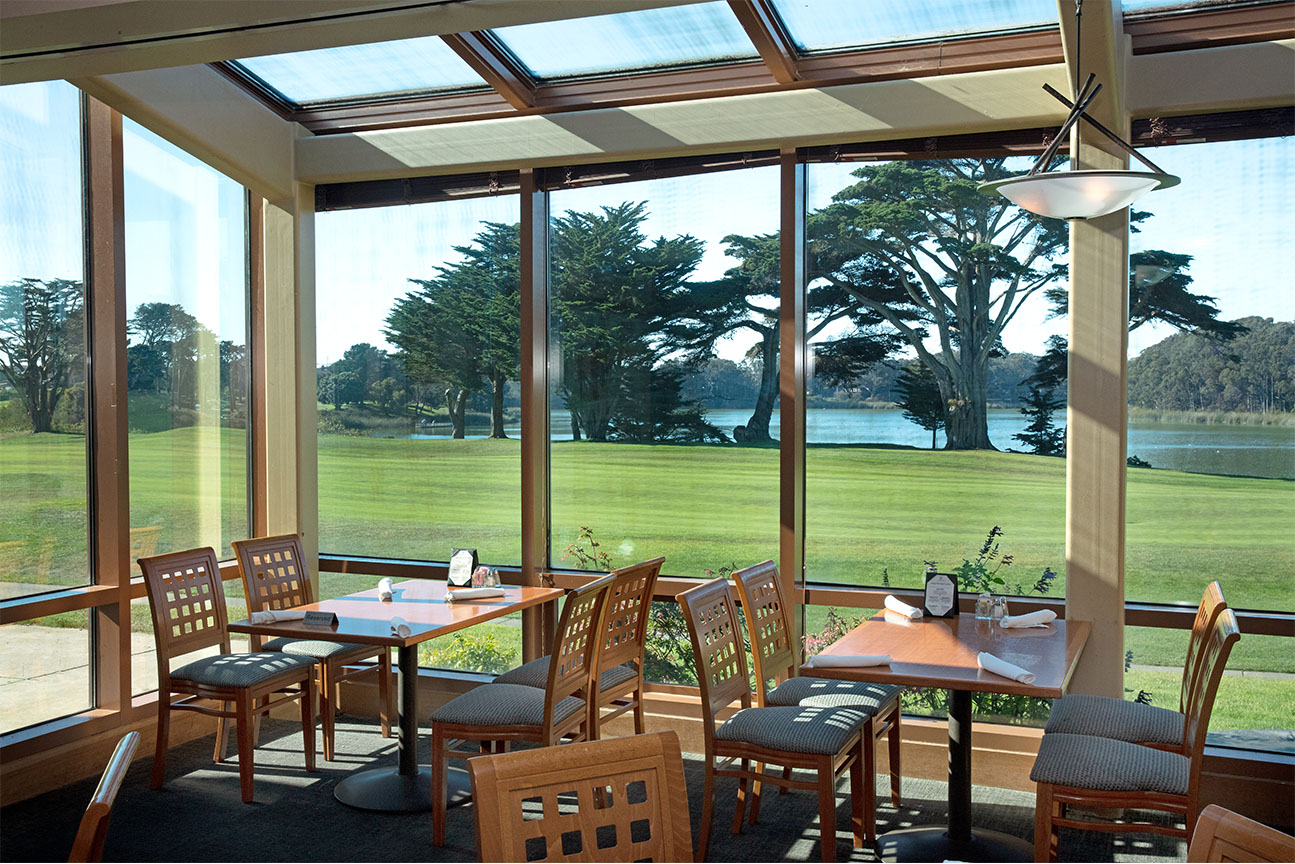 On your next golf trip to San Francisco, make sure you book a tee time at TPC Harding Park, the only city-owned public course managed by the PGA TOUR.

Formerly known as Harding Park Golf Club and referred to as Harding Park by the regulars, this municipal golf course is owned by the city and county of San Francisco. Named after avid golfer and former President Warren G. Harding, the golf course was designed by Willie Watson (who also designed the Olympic Club) and opened in 1925.

TPC Harding Park features 27 holes of championship golf – the 18-hole Harding Park Course and the 9-hole Fleming Course. The course will host the PGA Championship in 2020.

TPC Harding Park has been honored as the “#13 Municipal Golf Course in the United States,” as well as the “#24 Best Course to Play in California,” by Golfweek Magazine. Golf Digest Magazine has also named it as, “one of the Best Places to Play,” ranking it a 4.5 star golf course.

TPC Harding Park enjoys a storied history as a frequent PGA TOUR stop in the 1960s as golf legends Ken Venturi, Billy Casper and Gary Player all won tournaments at Harding Park. The golf course underwent a major renovation in 2002-03 and once again these storied fairways showcased the skills of Tiger Woods and Phil Mickelson in the 2005 WGC-American Express Championship and later in the 2009 Presidents Cup.

TPC Harding Park has also hosted PGA TOUR Champions Charles Schwab Cup Championship in 2010, 2011 and 2013, and is poised to host more tournaments in the future.